Mixed reality is the next step forward from augmented reality. The two have similar beginnings where computer imagery (such as 3D models) is superimposed onto the user’s view of the real world. Unlike augmented reality, though, which can obscure and overwrite the view of the real world behind it, mixed reality creates a co-existence between the physical and digital worlds where things like lighting and obstacles affect the 3D images in real time.

Select an image to view larger 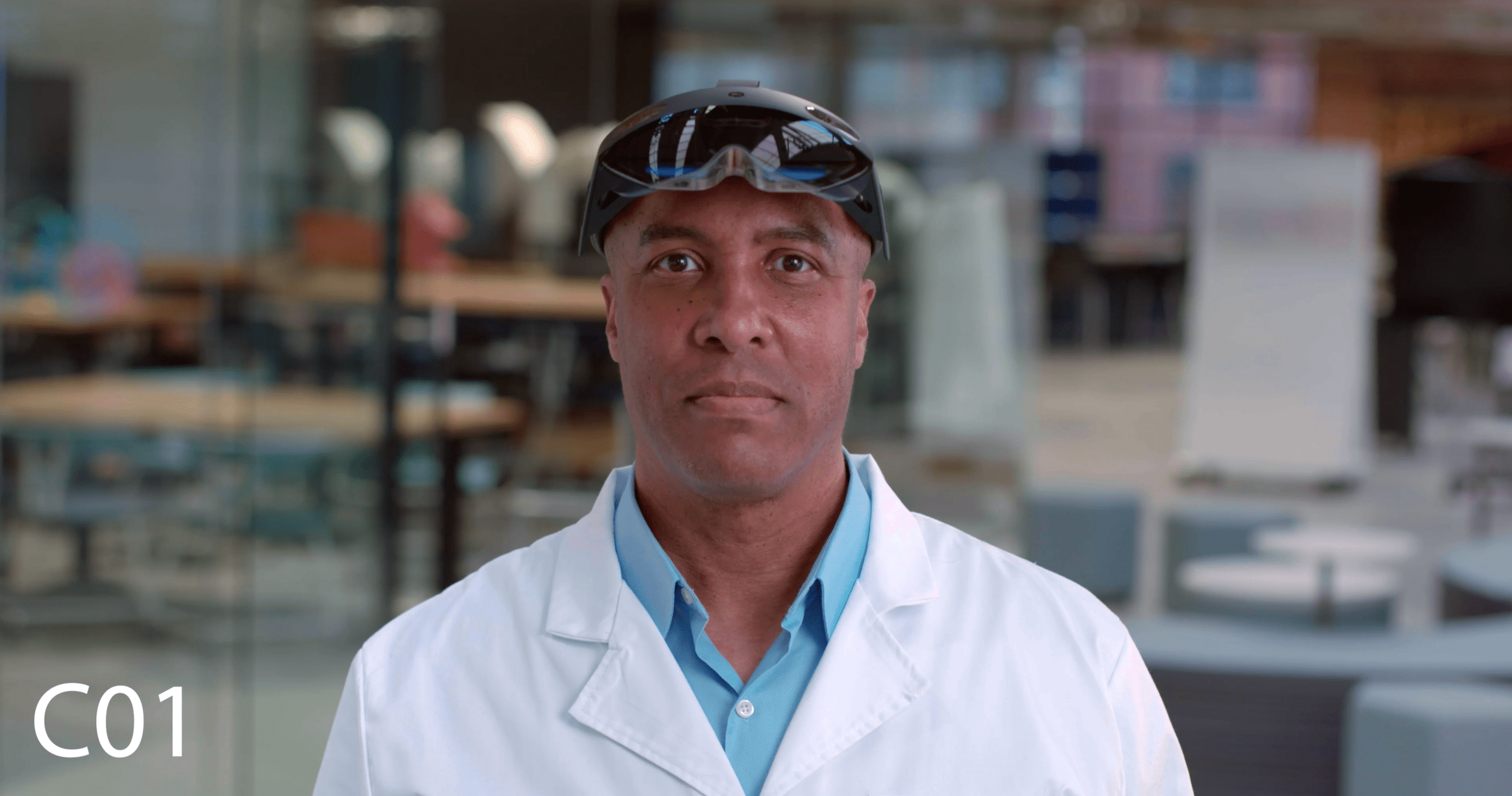 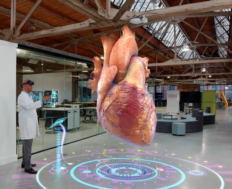 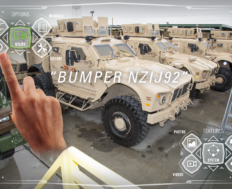 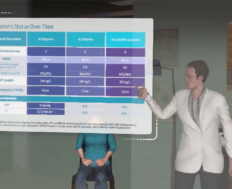 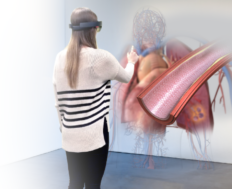 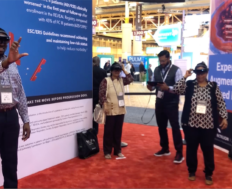 Hover over each box for a brief description of the solution. Make a selection to learn more. 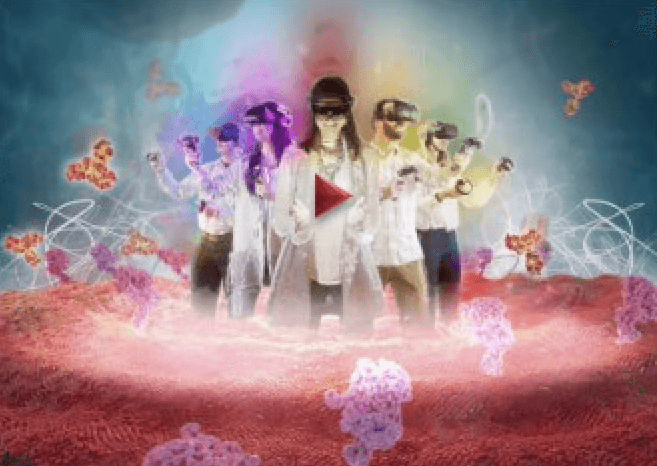 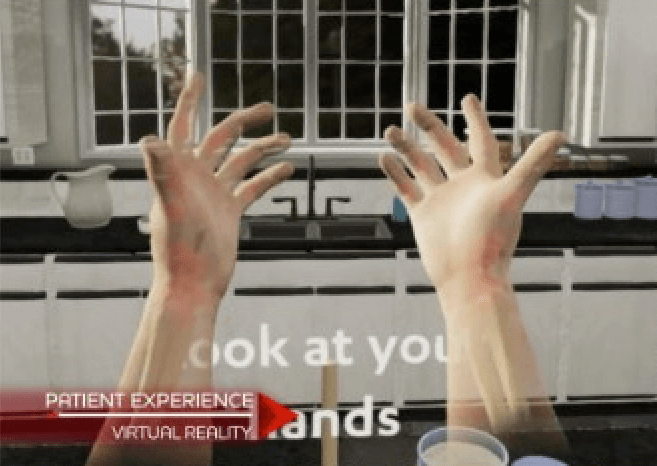 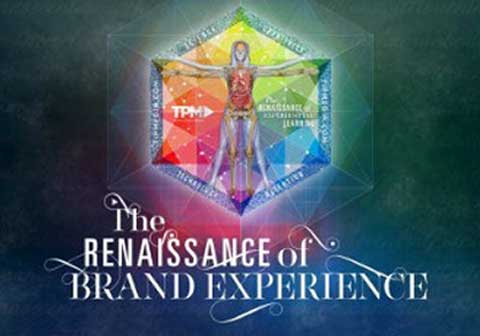 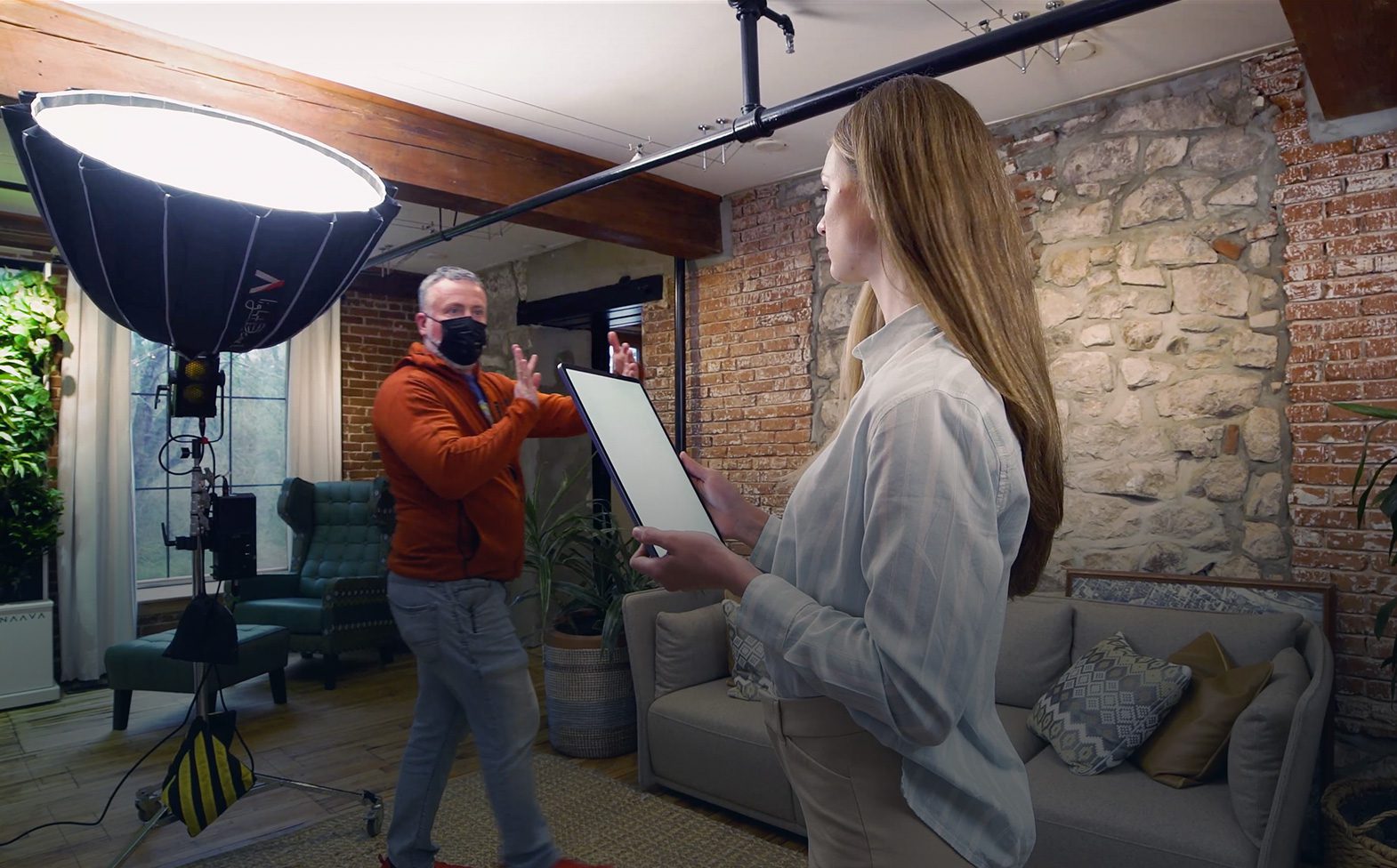